When looking back over the past years, seasons, multiple moves across continents and countries, I am filled with wonder at His grace upon grace! I am married to Coen, a mother of eleven children, a grandmother of ten-plus kids, and a missionary – all roles I cherish.

Despite bouts of boundary-less living during the past twenty-five years, this Martha-Mary has tried to persistently pursue a lifestyle of freedom, fun, and fruitfulness.

As a child, I was a bookworm and a spectator, a shy dreamer, and a quiet introvert. I struggled with inferiority, and as a cultural Christian, my life was characterized by aimless living and vain short-term goals. I accepted Christ as Savior as a university student at age nineteen. The first thing God asked me was to trust Him with my bulging bag of dreams – painstakingly collected after every magazine I flipped through, movie I watched, and book I read. Seek first My Kingdom and My righteousness, and all these things will be added to you – His still small voice encouraged me.

It was a tough call. One night I reluctantly and tearfully surrendered and started to prepare myself for a slow and ordinary life as the unknown citizen!

But God! My first adventure was to Israel. Kibbutz life was hectic. Jerusalem was heavenly. I stayed for seven months and can live there any day again! Apart from the gift of my first adventure, God birthed something deep within – a faith in the historical Jesus! I took care of an elderly lady with multiple sclerosis in Rehavia while working as a cleaner at the Israeli Museum. My favorite workdays were spent at the Shrine of the Book, cleaning the glass display that holds the scroll of Isaiah – all 66 chapters perfectly preserved and retrieved from a clay pot at Qumran! The remainder of my five months abroad, I traveled through Europe.

It is said that the image of God that you carry deep in your heart is the one that you will relate to in a moment of crisis. Upon my return home, my mother’s depression caught me completely unawares. The following years of study and work are hazy, and even after all this time, I try not to delve too deep or linger too long. In the prime of her life, and with most of my life yet to unfold, my mother, bereft of all hope, decided not to wait for death. I was twenty-five years old when she took her own life. But God! His tender love and infinite care as Father and Shepherd consoled me then as He consoles me now. The next couple of years were tough, for the road to recovery was treacherously steep. My own wilderness wanderings, I guess. Yet, here I am, eager to share my vivid life with as many people as possible – a planting of the Lord, that He may be glorified!

My call into missions was a major crossroads in my life! In many ways, it changed everything. Most importantly, it gave me a purpose beyond this life under the sun and my own pain. Discipleship and mission training turned me upside down and inside out! I have not recovered yet, and pray, I never will! India was my first stop, before I got married to Coen, also a missionary. For the next ten years, we pioneered a Discipleship and Missions School as well as a Teacher’s Training College in Kabwe, Zambia.

We also adopted kids – many kids! Inspired by Amy Carmichael, the Irish missionary to India, Coen and I took in our first child, Christopher, when he was twelve years old. The almost perfect child, I guess he was an important reason why others soon followed. Joseph, ten years old, was next. Then came Rachel, fifteen years of age. Chara, our first biological child, arrived shortly afterward, and fifteen months later, Hymne, our second biological child, was born. In between these two births, another Rachel joined us. She was roughly thirteen years of age and born with a low-flow venous malformation in her face. For a year or two, we maintained the status quo. Until my oldest Rachel, then a college student, got word about her siblings.

It was 26 December when we drove to an orphanage about 200 km away to pick up Benjamin, twelve years and Coen junior, eight years old – Rachel’s youngest brothers. Over the next three years, we were able to reunite her entire family as Andrew, and then Simon joined us. We hardly settled down when another family reached out to us – in dire need for someone to step in and support their five girls for a couple of years. I started to feel the weight, but gave in! A year later, Aaron joined us. He was in a wheelchair. Our 16-seater minibus was now full, and so we had no other option but to stop expanding the family. 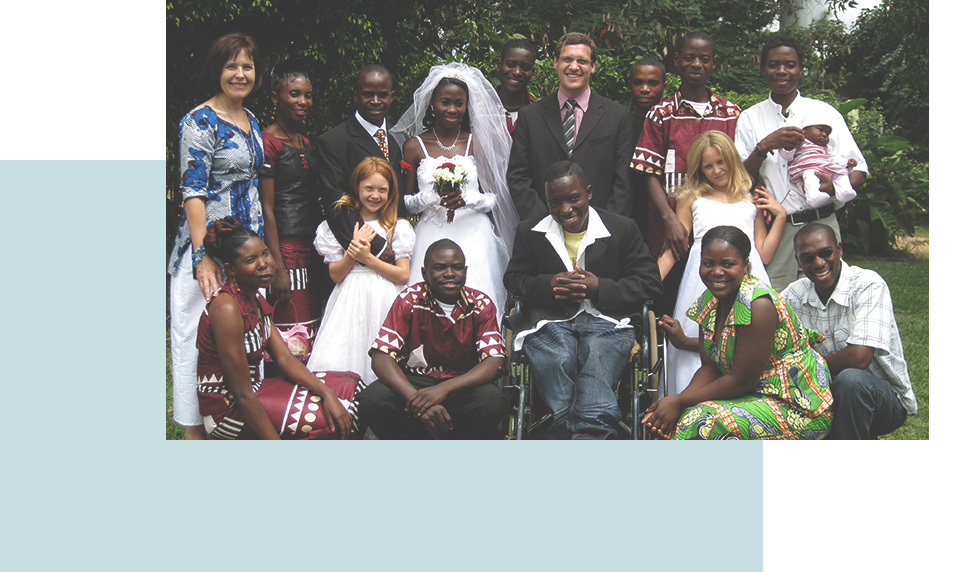 The next five years were epic! At the height of all this craziness, Coen and I would find ourselves at a church, giving feedback and publicly disagreeing on how many children we had at that moment, or when who joined us where and why. We were dirt poor. We were always late. We gave new meaning to Piccadilly circus, one friend said. While another friend, who observed me preparing and packing for a long-awaited holiday, thought we gave new meaning to a military maneuver. The most memorable observation came from a visitor who bluntly told me, “I have never seen such ugly furniture in my life!” When he saw my shocked face, he reiterated, “No, really, it is the ugliest furniture I have ever seen! But, neither can I remember when last I experienced so much love in a family.”

How did we ever pull it off? The mystery of His grace, the depth of His provision, a good sense of humor, and a myriad of supporting friends and churches, I guess. Where are we currently on this journey? During the past ten years, most of our children got married, while the last ones are finishing their studies. We also re-located to Pretoria, South Africa, and from this new base, I homeschooled my biological girls while pioneering a ministry called Freedom Climb (now Freedom Challenge). Our aim – to raise awareness, prayer, and finances for those trapped in modern-day slavery.

Four years ago, we moved to George, in the Southern Cape where we put our last two kids back into the system to finish their education at a government school. Hymne, our last born, leaves for university in January 2020, which means that Coen and I are officially empty nesters! It is the end of an era. It is the beginning of an era – one that I am looking forward to share with you! 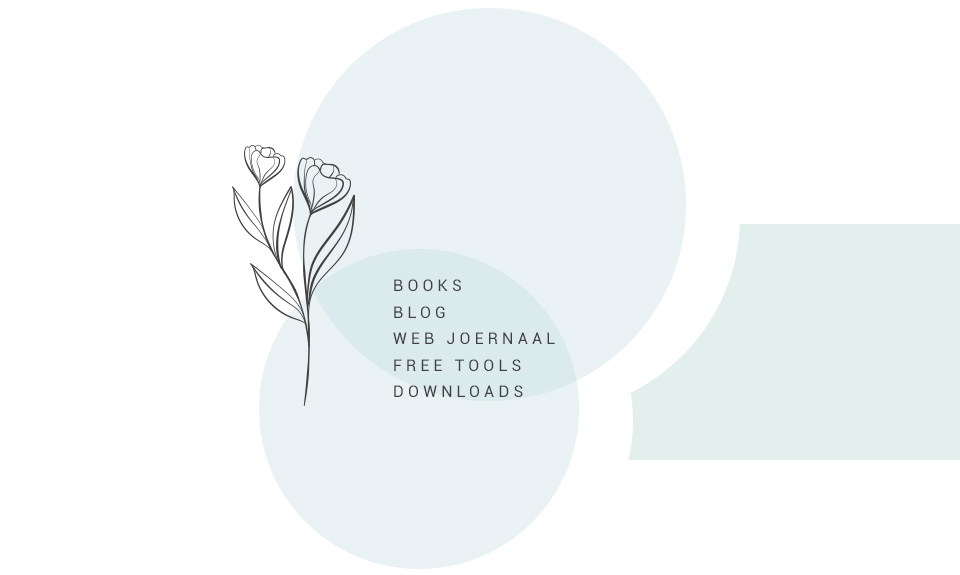